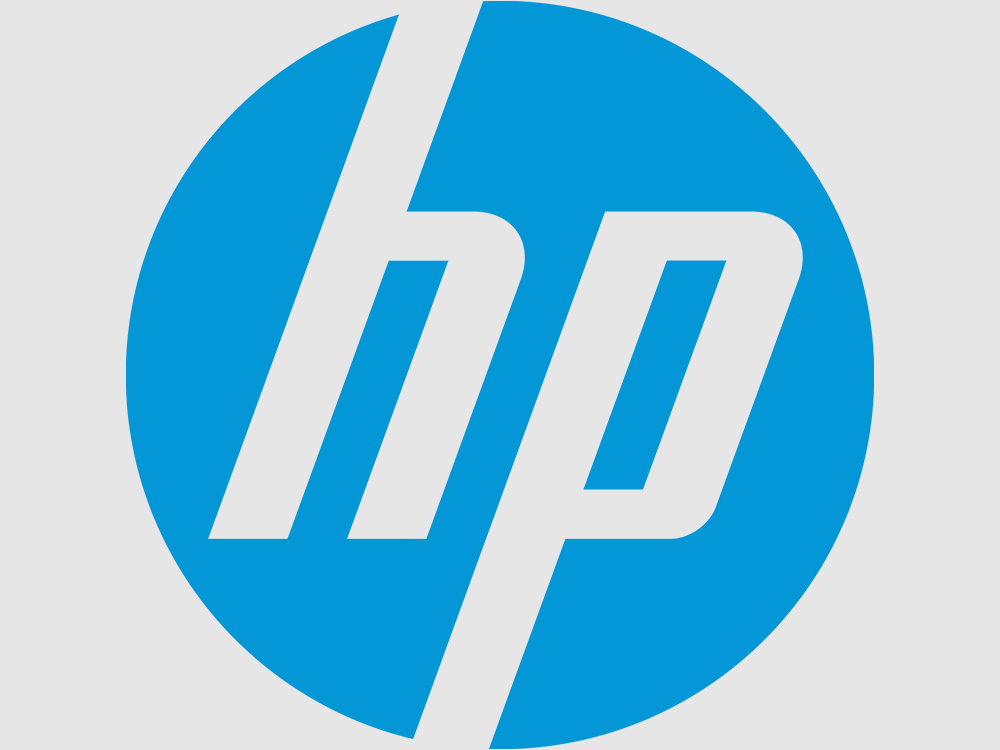 May 19, 2015 was an event to remember for Hewlett Packard. Under the production of Marc Sheldon, a two day event with over 2000 guests world wide were educated on HPs new software and entertained at a Hollywood theme ' SuperNatural ' event. The location of the finale was the Rocky Mountain train station, a beautiful facility in Vancouver British Columbia.

Black Magick Media was asked to create tv or film scenes with a haunted house that patrons could participate in, be filmed and feel like they were in the movies. Taking it one step further, we had filmed these 7-10 second scenes that included an Austin Martin, attacking & suspended monsters, refined special agents and an elaborate film set. Once the scene was filmed special effects, backgrounds and sound were added and each guest was able to upload their scene for their viewing pleasure using #hpscality which was blistered over social media.